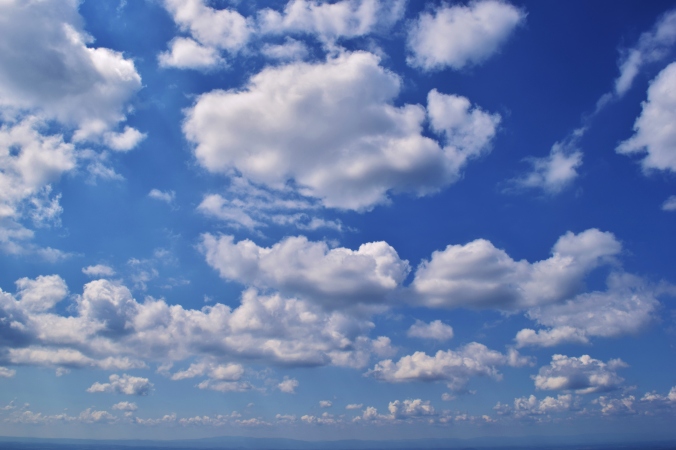 Our lives are comprised of many chapters, all thrown together hap hazardously together to create our own unique novels. The chapters vary in length and complexity; some are great, some are sad, and most are a mixing bowl of emotions. Some people have hundreds of chapters, constantly changing and evolving through life while others only have a few, treasuring their simplicity. No matter how big or small our novels are, everyone has had to and will continue to deal with the challenges of transitioning between chapters. Unfortunately, finishing a chapter in real life isn’t as simple as turning a page in a book.

I recently completed a chapter in my life, one that was about as complex as I have had to endure. For the last seven months I worked in a completely new city where I didn’t know a single person. I lived in an apartment I found on craigslist with roommates I had never met, and worked at my first real job in my field. I was over three hours away from most friends and family, and the handful of people that I knew in the entire state lived on the complete other side. I was for the first time in my life completely isolated.

Many people have gone through similar situations, or situations far more challenging than this. I understand that. But for me, in my lifetime, this was the most challenging personal journey I have ever taken. I was forced to grow up quickly and face the realities of a 40 hour work week at my first engineering job. I had to learn to adapt to a professional environment while learning a completely new skill set at my job. I had to learn how to virtually live alone and attempt to make friends in a new city. The adjustment was easy at first; everything was so exciting and new. A Saturday could be consumed just driving around the city, seeing things for the first time, finding new cool restaurants, including cool lunch spots to go during lunch. This honeymoon phase unfortunately only lasted a couple weeks.

The reality of my situation soon set in. I felt completely alone, isolated from the life I once lived. I was in a huge city, surrounded by people everywhere but I felt alone. I didn’t have any friends. It was like my life was a computer and someone went in and erased my hard drive. I had to completely start over, and as exciting as that was at first I found out that it is extremely hard to do. If you don’t immediately find friends who are willing to go out and do similar things as you, it can be really hard to meet people. Being a “lone wolf” gets old really fast. Going to a bar by yourself requires a massive amount of confidence and effort (Not my cup of tea). Making friends at a small company in a professional environment is very hit or miss. People are either married, in a serious relationship, or not like minded. Basically, I had no friends and way too much time alone. Opportunities were swirling around me, but I just wasn’t able to seize any of them. I was controlled by my fear of the unknown, the uncontrollable. I have never been particularly shy but I had never been put in a position where I had to make a lot of decisions outside of my comfort zone. My time in Charlotte changed that.

For every hard time I faced in Charlotte, there was a corresponding lesson I learned. I came out of my shell socially. I used to be intimidated by people I associated as being higher in the world than me, be it in a professional environment or just socially. Living and working in Charlotte changed that. I was forced to talk to everyone at my job, and I learned conclusively that even the president of my company was just a human being that endures the same challenges as the rest of us. Customers are only people; people sitting expectantly before you during a large presentation are only people. People that struggle with life in a similar fashion as everyone else. 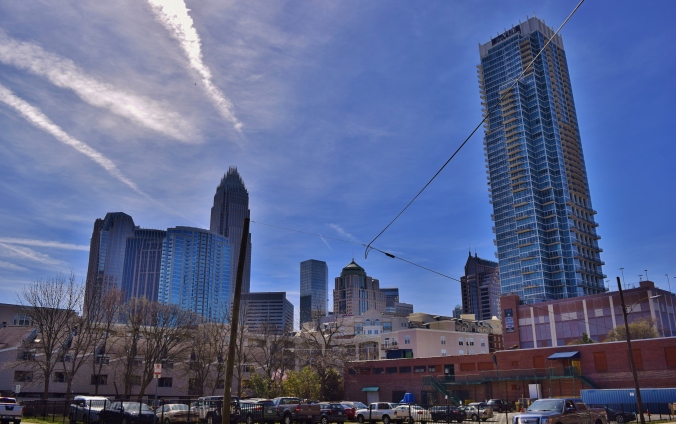 The wonderful thing about being alone in a brand new city is that you have plenty of time to be alone. There is only so much time you can spend unproductively before you lose your mind and want to jump off a 20 story building. I would constantly reach a breaking point where I just needed to use my brain in some sort of creative outlet. So I decided to buy a camera and start a blog. Continue playing and learning new instruments. Go hiking alone in beautiful places. I started DOING instead of just THINKING about what I could do. There is a distinct difference between an idea and an action, and it all starts with just following through on your idea. This is not to say I was the Energizer Bunny of productivity, I just would put aside short amounts of time to do things that would ultimately better myself as a person.

I realized the importance of maintaining friendships over distance and time. You never know where you will end up or who will be near you. I ended up making a couple friends in Charlotte by the end of my seven months, but I don’t think I would have made it through if it wasn’t for weekend trips to visit friends. I drove all over the place visiting people. An especially gracious friend of mine invited me on trips with his outdoors club to amazing places such as Worley’s Cave in Tennessee where we went caving and camped the night in the cave, and Capers Island where we spent the weekend survival style on the uninhabited island. It was friends like these that got me through these last seven months, and I am extremely grateful for them.

It was exactly what I aim for in life; an experience. Something different, something out of the ordinary. As happy as I am that it is over, I do not regret it at all. I learned more than I ever could by staying on the conventional path, and I am a better person because of it. This was just one short chapter in my life, and as it has reached its conclusion I am gearing up for the next one, ready for more exciting experiences!