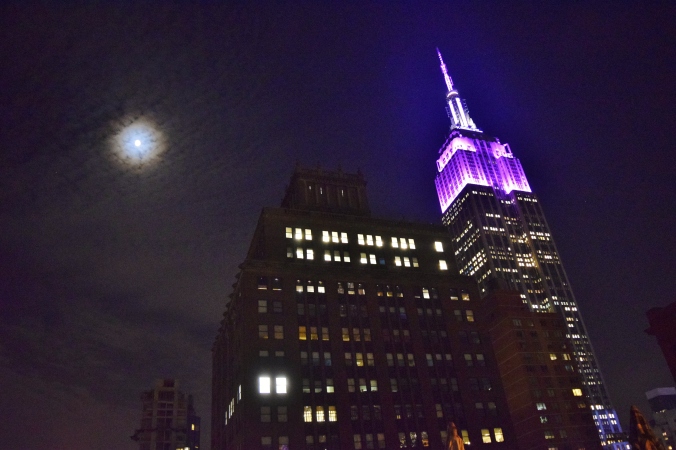 Sometimes in life we have the opportunity to be accepted into a new group of people, whether it is at church, school, or meeting the family and friends of someone you care about. Inside these groups are years of history, countless memories and jokes that they all share between them. They are a cohesive unit, and even if there are flaws or broken relationships in the bunch, everyone knows about them and how to avoid conflict. This can be intimidating for an outsider coming in; you are entering a dynamic that you are not familiar with and you do not know the subtle ins and outs of the group. However, even though you fumble around and make some mistakes, it is wonderful to witness and attempt to be a part of a new, fun group of people.

In my recent travels I had the privilege to dive right into a couple different groups of people who could not have been more welcoming. Within a couple hours of meeting these people, I felt like I was a part of the unit and I was starting to pick up on the group dynamics. There are few better feelings than being accepted into a group of people that you really enjoy spending time with. Also, it is much easier to be accepted when the person introducing you has already told everyone about you previously. (Thanks Rin!)

From the pictures above, it is pretty obvious to make the connection that I recently traveled to New York City. It was my first time in the Big Apple so I tried to see as much as I possibly could in the short time I had. Pictured above were two of my favorite sites (Can you guess them? I’ll give you a hint – the second one leads to Brooklyn…). I was just so amazed by the size of the city and the consistent height of the buildings. No matter where you go, you are surrounded by concrete giants, herding you through an asphalt maze. I have never seen anything like it in my life. Thankfully, due to my lovely and talented guide (Thanks Rin!), I was able to see a large amount of Manhattan in just one day. I had a small taste of the city that will most definitely draw me back, and I’m sure it will be soon! 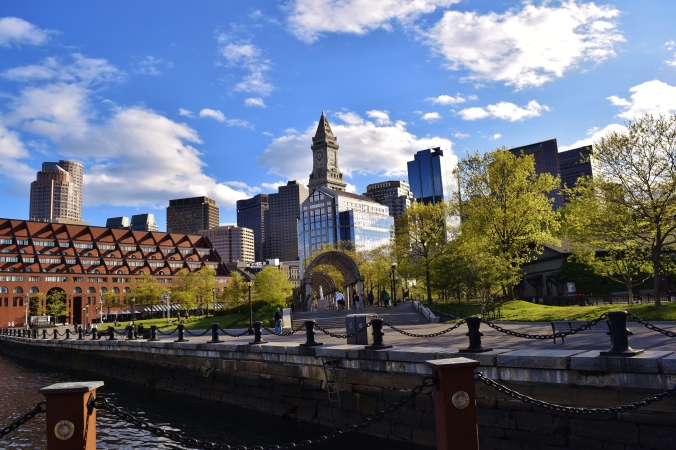 I spent close to a week in Bristol, RI, which by the way, is the quaintest, loveliest town with the nicest people you could ever imagine. Bristol is right on the Narragansett Bay which offers beautiful scenery and a wonderful opportunity to kayak and sail. If you ever are passing through Rhode Island, it is a must see! While I was in Bristol, my newly acquired friends and I took a day trip up to Boston, another city I had always wanted to visit. Boston had a wonderful vibe to it; it was historically rich and culturally vibrant. The picture above was taken from a restaurant we were eating at right on the Boston Harbor. While I was able to see some of the sites in Boston including Fenway Park and Faneuil Hall, we decided to take it slower than New York. After each site, we would go to a brewery or bar to recharge our batteries and of course we would all have a delicious beer to keep us going (How else could we make it to the next spot?).

My trip up north with the best co-pilot and travel companion in the business, Erin (also referred to as Rin) could not have been better. I saw so many new cities and states and I was able to experience new cultures and taste so much delicious food and beer. I met the most amazing people along the way that I hope to keep in touch with for years to come. My eyes were opened to so many new and exciting things, and none of it would have been possible without you Rin. Thank you so much for taking a leap of faith and sharing the most incredible trip with me. You are a beautiful, adventurous, and kind person and I am so grateful for the time we had together. 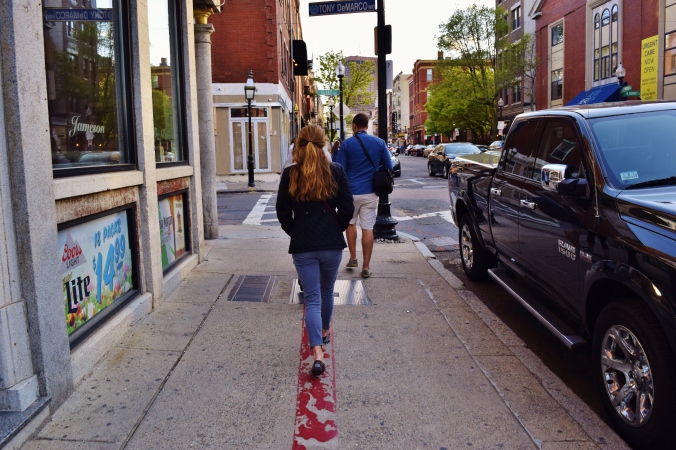 Our road trip took us down south as well, but that is a story for another day. Moral of the story: if given the opportunity to go on an adventure that seems risky or improbable, take the leap of faith and go. You will regret not going far more than you would if you just go, and who knows, maybe you’ll have the time of your life.